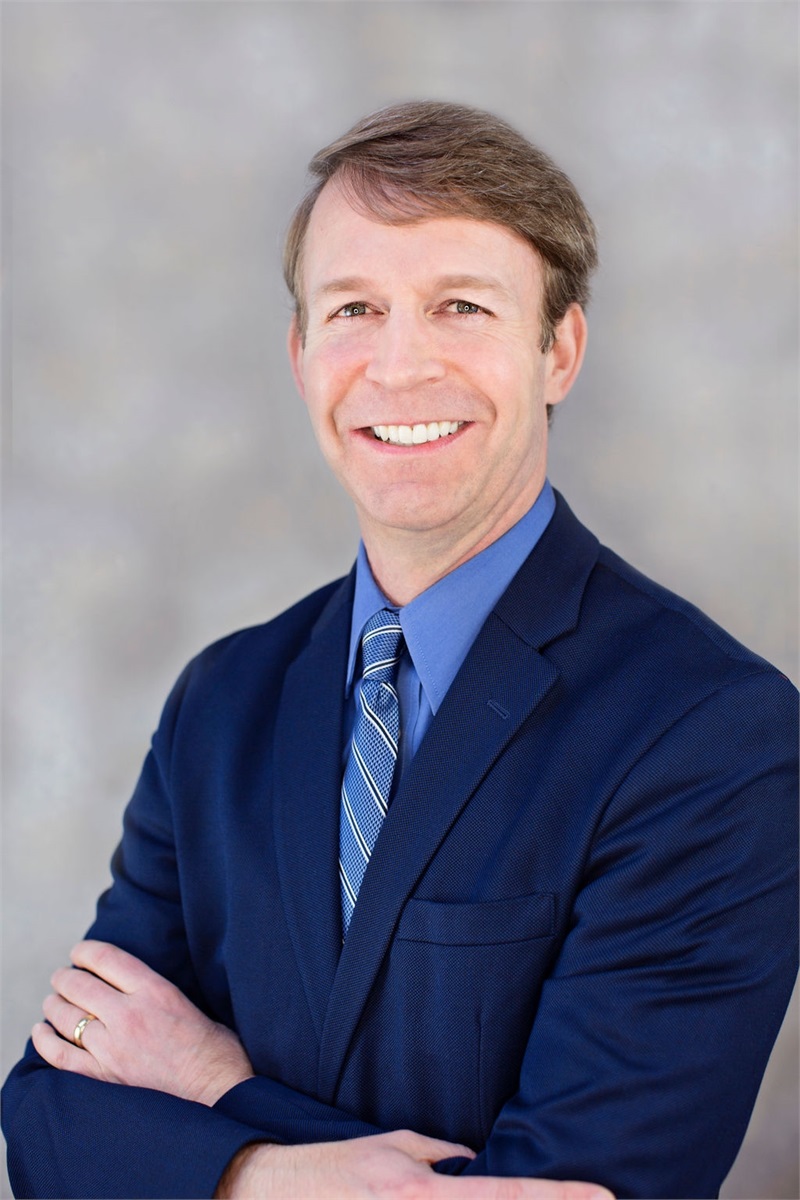 Brandon grew up in an educator household. He has fond memories of visiting his Dad’s high school classroom first as a youngster and later as a student in his father’s history class.

Brandon graduated with a BS in Marketing from Santa Clara University, where he also played soccer, helping the Broncos to their first NCAA Division 1 National Championship. He later continued his formal education at the University of Michigan, completing an MBA.

For fifteen years, Brandon worked in a range of sales, marketing, and talent, product, and business development roles including serving as a Vice President for two companies. More recently, Brandon co-founded and managed a fundraising company, trailblazing a monthly giving program methodology to help nonprofits and universities better engage supporters.

Learning and teaching have been lifelong interests for Brandon, and with Ameritme's focus on serving educators, he describes working on Ameritime's sister company, Compass Financial Resources, LLC's team as a natural fit, “like an everyday homecoming”. Since coming aboard, Brandon received his life and health insurance licenses as well as his Series 6, 63 and 65 security licenses.

Brandon and his wife, Shannon, live in Leawood with their four kids, Ryan, Carson, Nolan and Rebecca, and two delightful dogs, Angel and LuLu.